Mike Vogel, a commercial banking leader for Nicolet National Bank, has joined the board of directors of New North Inc., the regional economic development corporation for the 18 counties of Northeast Wisconsin. Advanced by New North’s board development committee and approved by the Board, he fills the board seat of Tim Schneider, who accepted the role of president and CEO of Bank Five Nine in Oconomowoc.

“Mike has a strong understanding of economic development within the New North region, and we are pleased to add him to our board of directors,” says Barb LaMue, president and CEO of New North Inc. “Nicolet National Bank operates in communities big and small throughout our region, and has been very supportive of New North’s efforts to grow the regional economy.”

Vogel is senior vice president, commercial banking manager at Nicolet National Bank, which was founded in Green Bay in 2000 and today operates branches in Wisconsin, Michigan and Minnesota. He joined Nicolet in 2003 and has held his current position for the past 10 years, a role which sees him leading its
commercial banking for the Green Bay and Fox Valley regions, along with treasury management for the entire organization.

Vogel holds a bachelor’s degree in business administration from Marquette University. Upon graduation, he spent three years working in futures trading at the Chicago Board of Trade, followed by three years in sales in southeast Wisconsin. Vogel entered commercial banking in 1996, spending time with two area banks before starting at Nicolet. 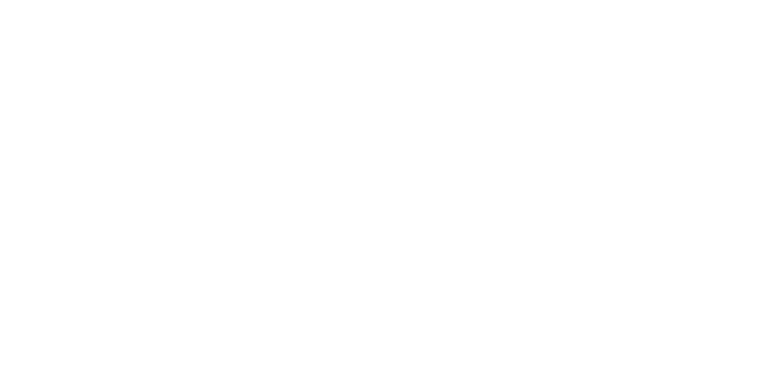